Here is a list of the most played Manland cards in Commander sorted by their popularity. 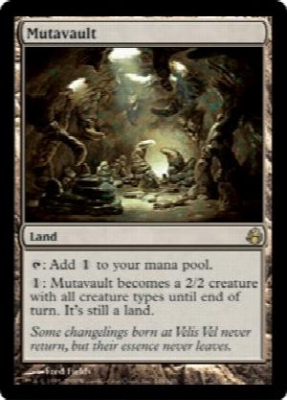 All the scores are calculated based on the data available from the last two years compared the values from the last seven days to obtain the trend up/down values.

NOTE: The default range is always the last 2 years or the card release date for new prints.