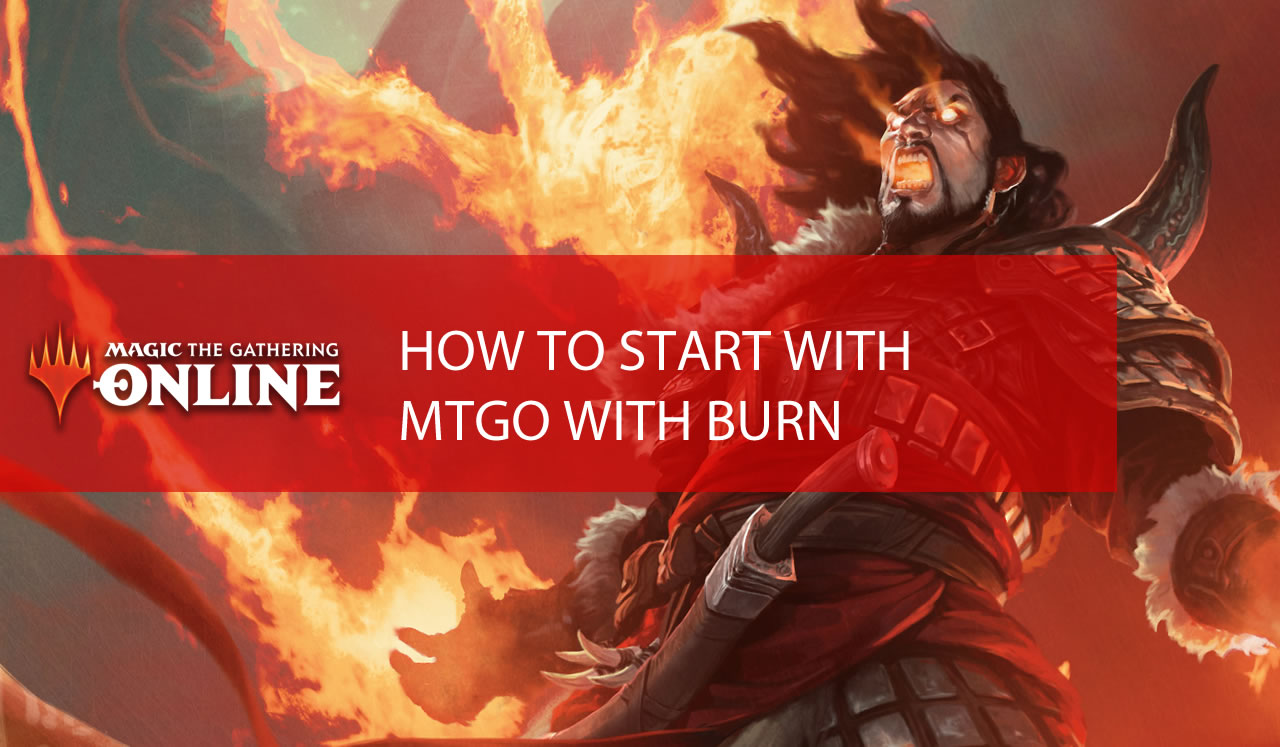 Getting Started on Magic Online: Burn! 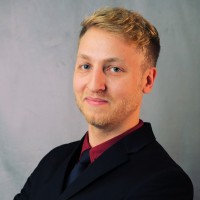 
Are you thinking about starting with Magic the Gathering Online? Learn from BluePlasma how he won 3x MTGO leagues in a row starting with a budget deck.

From Budget player to League Winner

Although lots of guides on how to play Burn decks can be found on the internet, not many focus on how to build one that is as competitive as possible while being as cheap as possible. With my LGS closing down and paper tournaments being postponed to at least January, I thought why not try out MTGO as I did not want to miss out on the competitive part of this hobby. Not being aware of online prices for cards, I was pretty shocked when I saw that even a relatively cheap deck like Burn would still cost me around 200$, a price I was simply not comfortable paying for virtual cards that I already own in paper. So I got the idea of building the deck as cheaply as possible, and my deck of choice was: Burn!

Why did I go with MTGO instead of Magic Arena?

I played Standard and also Historic in Magic Arena for a while, but I have never enjoyed it nearly as much as I enjoy the Modern format. In my opinion, Modern is such a diverse and fun format to play, and I was always thinking of getting into MTGO. I think the biggest advantages of MTGO over Arena are:

On the other hand, you can play Arena for free, and it's way more beginner-friendly than MTGO.

Getting the cards on MTGO

The first step was splitting the deck into two parts: the cheap and the expensive cards. Luckily most of them were lands, especially the new Horizon lands while being very nice at decreasing losses due to flooding out, are not essential to the deck's core game plan. Eidolon of the Great Revel, however, was harder to replace as there is no card quite like it.

In a non-Budget list, some of the weaker or more situational cards such as Skullcrack, Searing Blaze, Skewer the Critics or Rift Bolt, are not played at the full playset. But without Eidolon of the Great Revel, we have four free slots that we can use to just top each of those cards up to four. While being a bit of a compromise, it also has the nice side effect of making this budget list remarkably consistent as we now play every card as a full playset.

Recommended places to get your mtgo singles

For me the best and easiest way to get cards is Cardhoarder, since they got nearly all cards for a fair price.

Getting a viable set of lands for the first version

Next was the lands which were replaced by the cheapest viable Boros lands available, namely Battlefield Forge and Clifftop Retreat. The final list looked like this:

Fortunately most of the cards in the sideboard are already affordable and not too expensive, so I did not have to make any compromises there:

In total, this cost me around $30, being much cheaper as the paper version which comes in around $200, while not being much weaker. After playing a few leagues and finishing three of them 5:0 and many more at 4:1 and 3:2, I noticed that the deck actually worked pretty great and did not feel like a budget version at all.

Winning, and improving the deck

With the earnings from the wins I then began to upgrade the deck, starting with replacing 4 Clifftop Retreat with 4 Arid Mesa as they are relatively cheap and Clifftop Retreat was easily the worst card in the deck. Next I picked up two Eidolon of the Great Revel, which was the card I definitely was missing from the pricier version. While playing the deck I sometimes flooded out, something that is compensated for in the non-budget version by playing the Horizon lands, so they had to be the next upgrades. I still have not spent another dollar on this deck and at the moment it looks like this:

I hope this was illuminating to some of you and convinced you to give budget Burn a try as I think it is a very fun and actually strong deck. A list like this is also a good start for getting into MTGO or competitive Magic in general as it is easily upgradable and easy to pick up while also having a really high skill ceiling.

In the end, thank you all for reading and stay safe and healthy!

Moritz Pulsinger (BluePlasma)
Content Creator
Hi, my name is Moritz, I’m 27 years old, and I’m currently studying Biomedical Engineering at the Technical University in Vienna (Austria) and about to finish my master degree. When I have some time off, I love nothing more than playing some good games of Magic.