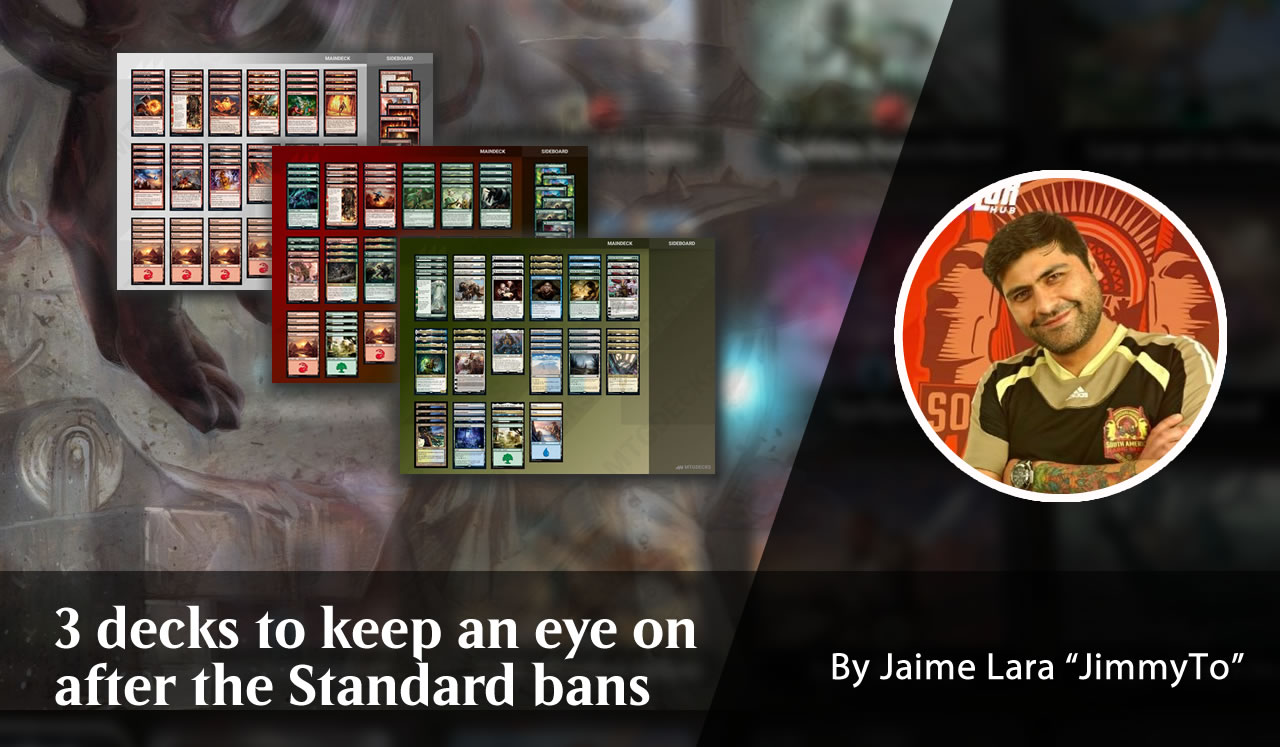 
We analyze the predictable metagame shift after banning The Meathook Massacre. JimmyTo gives us his insights about the three decks that are likely to thrive in the current Standard meta.
Article at a glance

There is no denying the power that The Meathook Massacre had in Standard format; it was the engine of decks like BR Sacrifice, it would close out games in Mono Black, and it was a perfect addon for Esper Midrange  by providing a selective and versatile board wipe, plus it was responsible for keeping cards like Fable of the Mirrorbreaker in check and kept aggressive strategies from taking the top spots.

Aggro decks usually try to quickly reduce the opponent's life total in the early turns, and then after a board wipe, when the opponent is out of mana, they drop their most powerful creatures to make the pressure insurmountable. The Meathook Massacre reversed this, offering a versatile removal in the early turns, a removal that, in the case of Esper Midrange, left more than one creature on your side, so you could respond with an efficient blocker for any new threat dropped by the aggro player. And there is one more thing, one of the card's most special features: it's not a removal spell, it's an enchantment that, after doing the dirty work, stays on the board draining your opponent's life, a cocktail of power that didn't allow aggro decks to thrive.

Many people think that the ban of The Meathook Massacre will not help the resurgence of more aggressive strategies, and even worse it will also generate a proliferation of strategies centered around Fable the Mirror Breaker.I don't agree with this assessment; I think Fable the Mirror Breaker and Wedding Announcement are cards that don’t do a good job vs aggro decks. While they can generate a lot of tempo, that tempo does not guarantee finding the right answer, and the boom of aggressive strategies will keep both Fable and Wedding Announcement in check.

In my opinion, the ban hit the nail on the head and will make the game much more interesting. It will also help new players get into Magic by making more affordable and accessible decks an option again. This is, without a doubt, the spirit that keeps the game alive as a collectible card game.

The three decks I hope to see strengthened

This deck wasn't a threat while The Meathook Massacre was in the format because it had no options with its low-toughness creatures. This has now changed in a meta where mass removal isn't as versatile as it was before. Now, if you manage your resources, you can get out a Thundering Raiju, a Shivan Devastator, or any creature with haste that will close the game easily in front of a dying opponent. Another type of creature that was relegated by The Meathook Massacre are the so-called Mana Dorks, one that has surprised me while playing Pioneer is Katilda, Dawnhart Prime, a card that could be relevant in the new Standard meta if accompanied by other powerful humans such as: Dennick, Pious Apprentice or Knight of Dawn's Light.

Katilda, Dawnhart Prime is a powerful creature that extends its mana generation ability to other Humans. The possibility of playing an Ao, the Dawn Sky or Grafted Identity in the early turns is really powerful. Generating mana from your creatures will also give you the opportunity to draw a lot of cards after attacking with Shanna, Purifying Blade. And if we're talking about generating large amounts of mana to do spectacular things, Storm the Festival fits this definition to a tee. It's a completely broken card that, if played from your hand and then from the graveyard, could secure an undeniable victory. I recently qualified for my Regional, and in the weeks leading up to it, I found Gruul's strategies to be pretty weak. I faced some GR decks and I never really felt threatened; it's just that The Meathook Massacre did such spectacular work here, clearing the way for The Wandering Emperor and then getting way ahead in life total. As we discussed, this situation has changed and I would expect Gruul to return as one of the top choices.

In this case, the strategy is simple and inherent to this combination of colors: be as aggressive as possible. But now with a key card in the main deck: Tamiyo's Safekeeping. With the departure of The Meathook Massacre the meta will shift to using more spot removal. And this is where Tamiyo's Safekeeping shines, in the early turns you can very efficiently defend your most powerful creature, to a point where your opponent will have very few life points when they cast their mass removal spells. After that, you will just play your biggest threat that will do the final damage on an empty board. We're already seeing an uptick in the price of this card, and if you're smart, you'll hold onto all the copies you have because its value and usefulness will only increase over time. I hope you guys can put these strategies into practice and let me know how they go. I'll be working on an update to Esper Midrange and I'll try to share it with you all soon. Greetings and I wish you all the best of luck with your mulligans!

If you liked this article maybe you will also find interesting on of the following ones Discovering Vintage: Key archetypes and strategies, Top Standard decks after the first week since Dominaria release 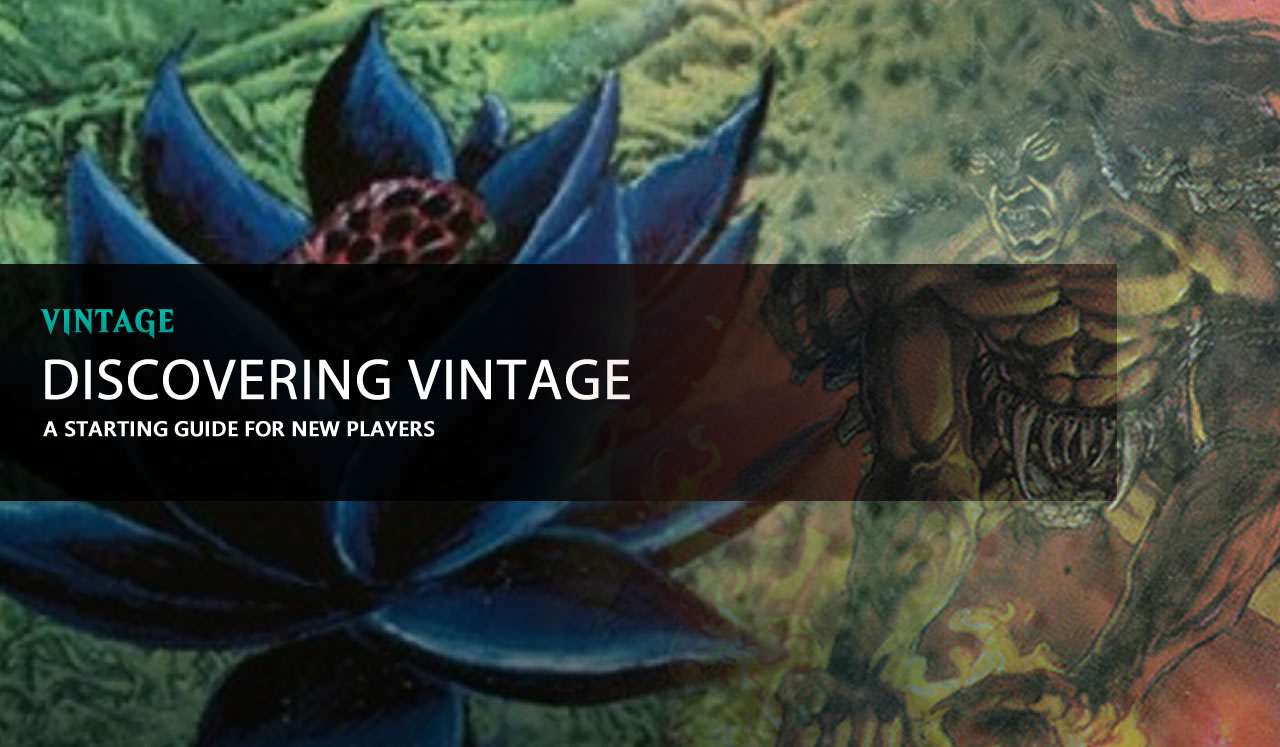 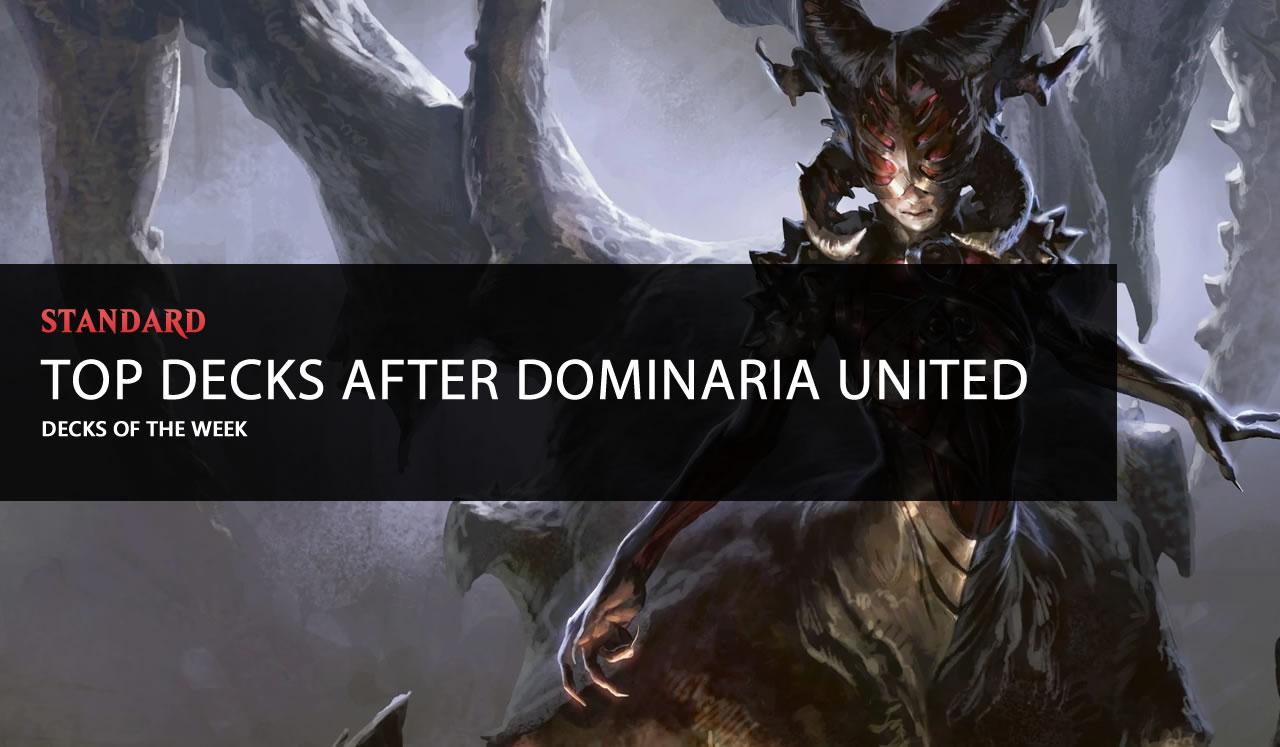 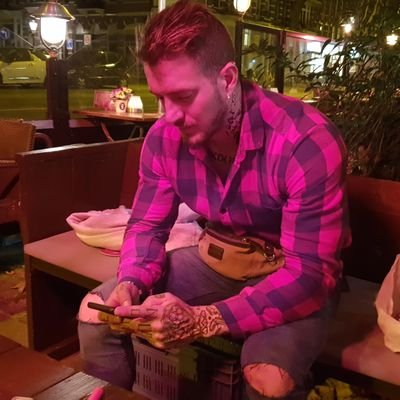 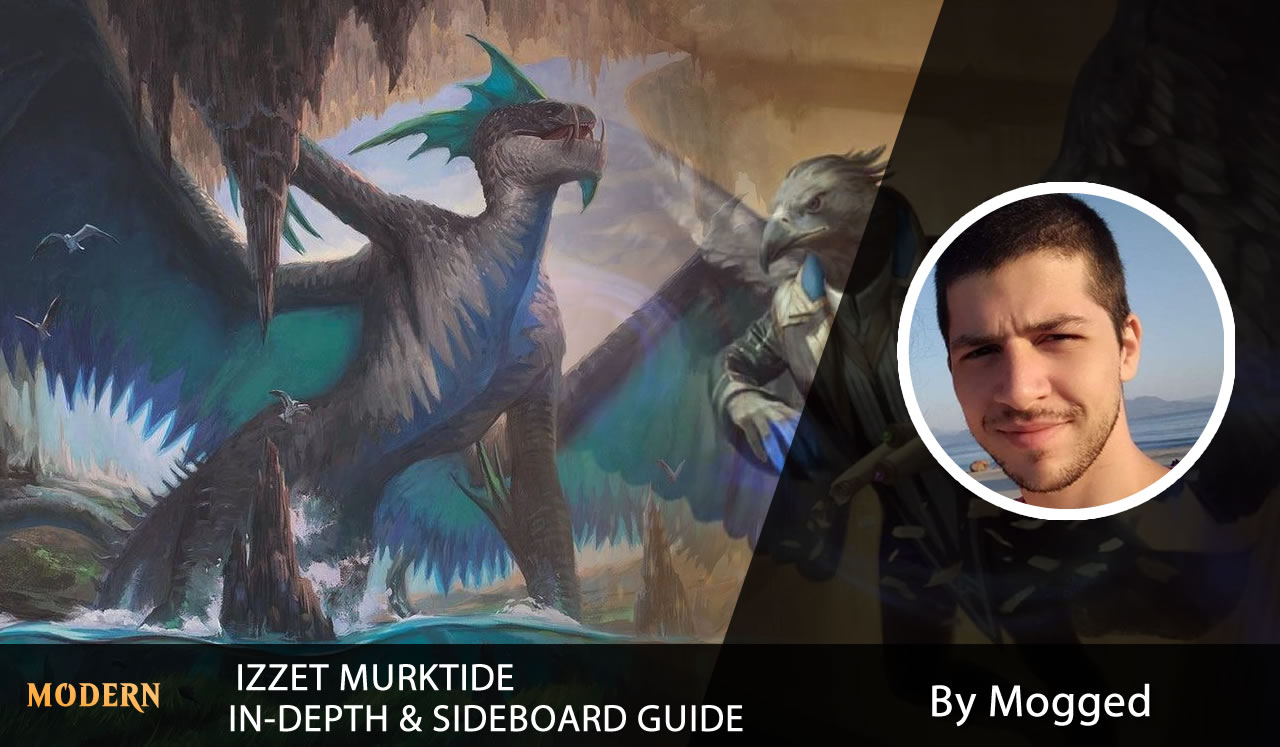