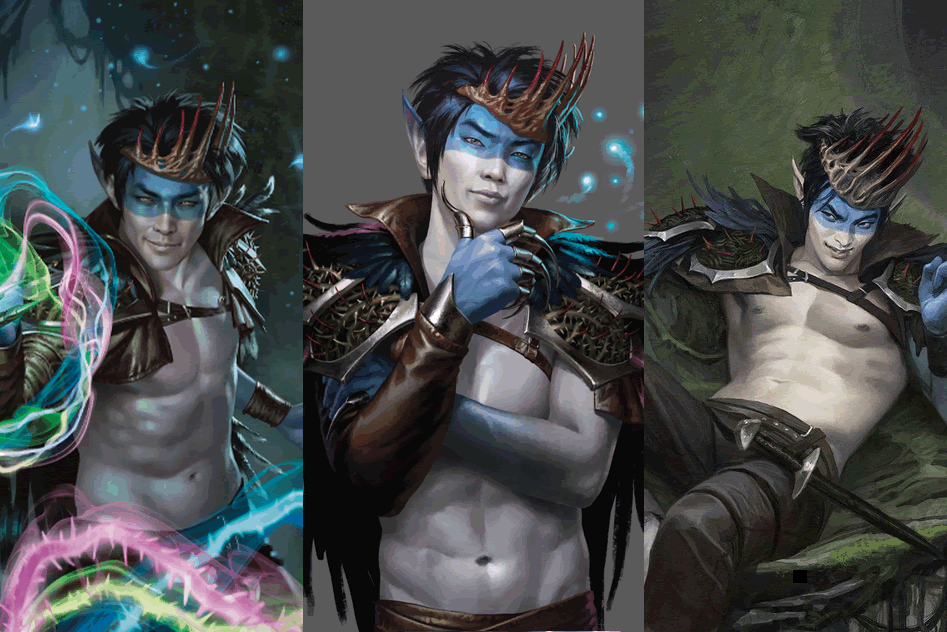 The MTG Standard Metagame after the Mythic Championship VII Qualifier


Mythic Championship VII Qualifier's first day has ended with over 2000 players facing the Oko takeover of the Standard format, but the problem is everywhere... Starcitygames Standard Classic faced the same results, and Hareruya Standard Tournaments are on the same boat. Do we have a problem?

Mythic Championship VII Qualifier's first day has finished, but Oko's dominance is not. After multiple rounds of Standard, and with more than 2000 players fighting their way to classify, Oko is still on almost every deck.

Maybe Field of the Dead was only part of the problem? Take a look at the current archetype analysis from the tournament, more than half of the players were running the Simic Planeswalker on their decks.  We will look at each of the major tournaments individually and at the end of the article you will find a table with all the aggregated data from this weekend tournaments.

Take a look at the current metagame analysis from the all 102 Mythic Championship VII Qualifier Decklists !

It looks like the results from the Starcitygames Standard Classis are also a bit biased toward Oko.

You can check all the decklists here.

And what about the far east? On the other side of the world the lack of diversity and the presence of Oko is also looking awful.

you can take a look at al the tournament decks here.

All weekend tournaments together

As you can see the trend is obvious, but to end this article we will aggregate the information from all the tournaments played this weekend in one single chart:

See you in the comments! ;)

If you liked this article maybe you will also find interesting on of the following ones What are the new Historic staples after the Strixhaven release?, Getting Started on Magic Online: Burn!, How to download your Magic Arena Collection, Building an Effective Combo Deck, Ban, Ban, Ban! What decks can you play now in Standard?