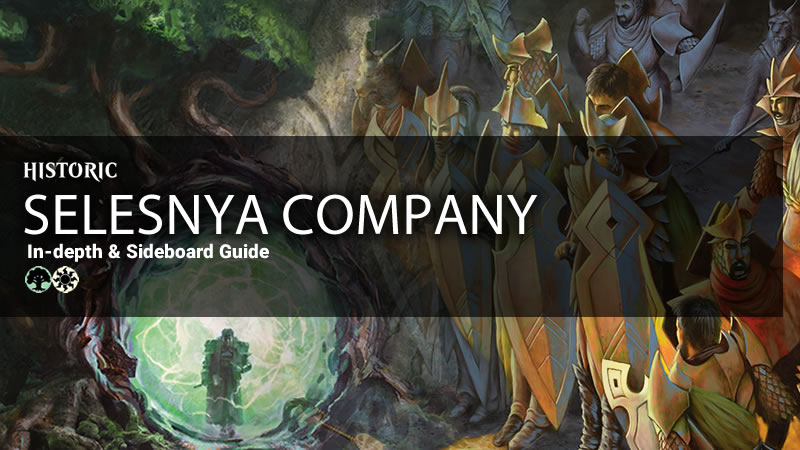 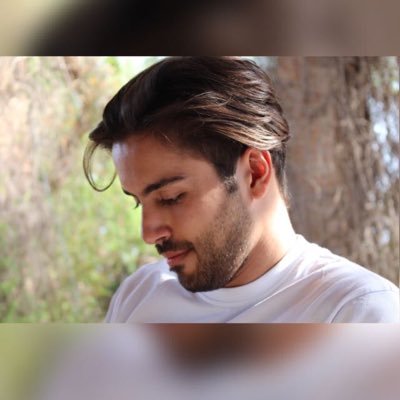 
Recently I picked up the Selesnya CoCo deck. After playing it for some time my score ended up being 40-8 (83% WR) and catapulting me to #4 Mythic. Read how I did it and my the complete sideboard guide.

Hello guys, I'm Baran, a 25 years old law student from Germany and an upcoming content creator. In my free time I love to play chess and Magic: The Gathering. It's been 2 years now since I started playing Magic and recently, I started streaming.

This is my current version of the deck:

Selesnya CoCo is a creature based toolbox deck, which relies heavily on Skyclave Apparition. and Fairgrounds Warden..

Both cards give you the ability to deal with almost every card that has cmc 4 or less. At the same time you deploy huge threats like lovestruck beast or other big creatures with cmc 3 which can take your opponent down in just a few turns. To round things up the deck contains 3 copies of the Great Henge and four copies of Collected Company. which makes your Apparitions and Wardens instant speed removal.

I received several messages from other Magic players via twitter telling me they were able to win the historic challenge with my list.

The sultai match up can be really tough. They play a lot of removal and if they have the nuts (removal into Uro into removal into Nissa or something) it's hard to do something about it. Your game plan here is to deploy an early threat while not overextending. For example, if you play a Garruks Harbinger and you have a Luminarch Aspirant. on board by turn 3 your opponent has to deal with them. There is no need to play another creature. The moment he answers your threat you play another one. Most efficient is a CoCo on your opponents end phase, especially after a sweeper.

Questing Beast. gets in for Nissa. Archon makes almost every land come into play tapped and slows them down. Although they have a ton of creature removal, they have a very hard time to remove Vivien. Once you got her or henge on the board, you are in a very good position.

The SB plan can vary if your opponent plays Doom Whisperer.. In that case you may want some Fairgrounds Warden. for it.

I must admit that I've only played few games against goblins. Basically, you have to race them, because they go way over the top with Muxxus and Krenko. If Linvala hits the field at least Krenko is not a problem anymore, but once your opponent hits a good and early Muxxus it's hard to come back. Thus, you should've won by then or should be near winning.

If you feel like this match up isn't good enough you may want to add Maul of the Skyclaves. to your sideboard. Goblins don't have any way to deal with huge flying creatures.

Out: 2x Llanowar Elves. (This might be very wrong, but I keep doing it cause they always have bone crusher T2 and It's eventually a 2 for 1 trade), 2x Garruks Harbinger, 2x Yasharn, 2x Luminarch Aspirant.

The only problem with the Gruul matchup is Embercleave.. Otherwise bigger creatures like Lovestruck Beast. and 7 main deck removal creatures help us reach the mid/late game, so that Henge can seal the deal. After boarding we get even more answers. The plan is to keep an eye on your opponent's mana. Does he have two red sources for Cleave? Is he keeping creatures back for Cleave? If yes, you have to remove his creatures so he can't play it. After all I think this matchup is quite good for GW, as long as we can answer/deny their Embercleave..

In this match up you want all the removal. It's all about answering his Srams, Spirit dancer and his Lurrus. If you're able to answer these key cards, then it should be an easy win, since their deck contains a lot of blanks (their enchantments, which become useless without any of their value creatures). Postboard you have to keep in mind that Hush Bringer shuts down your whole deck. This influences our game decisions when you must choose between Baffling end or Skyclave apparition, thus you should play the Skyclave Apparition. first in order to avoid a useless Skyclave Apparition..

Four color is pretty similar to Sultai. The only difference is that they probably don't play Doom Whisperer.. Thus, we won't need Fairground Wardens for sure.

It's always hard to predict the future meta and/or a single archetype. However, I'm really looking forward to three cards that I'll try. The cards that I'm talking about are Glorious Protector., Sigrid, God-Favored. and Reidane, God of the Worthy..

Glorious Protector. is just what the deck needed. It was already resilient and could play around any wrath effects because the creatures are big enough to pressure the opponent with only one or two creatures.

Sigrid, the God-Favored is yet another creature removal, while her other abilities probably won't matter that much. At them momento I'm not sure if the card is even better than Fairgrounds Warden., so we'll have to figure this one out.

At last we got Reidane, God of the Worthy.. This could be a strong sideboard card against decks like Sultai Midrange.

If you liked this article maybe you will also find interesting on of the following ones 16 Cards banned: The banhammer strikes again