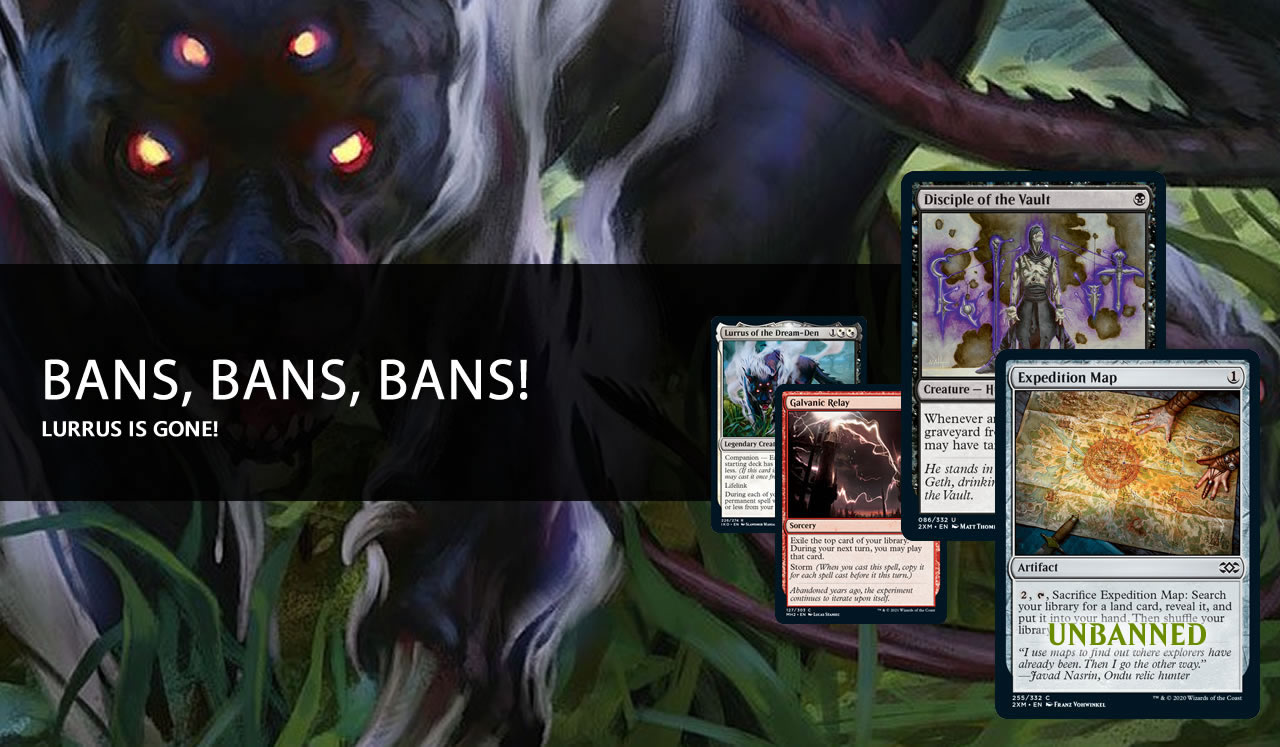 
After seeing that Lurrus is nearly-everywhere, Wizards struck back with a new set of bans across formats.

After seeing that Lurrus is an almost-everywhere card in Modern and Pioneer that makes both formats feel less varied, Wizards has finallly decided to ban it from both of them.

In a stunning reversal just three weeks after announcing the previous bans, we see new ones on both formats once more.  Lurrus is a key card in many Pioneer strategies, which may lead to a completely new metagame, and it can also have a deep impact in Modern.

Pauper has been also been impacted with  new bans:

To reflect the changes we have just updated our site with the ban list. You can now check the updated winrates for Modern, Pauper and Pioneer: 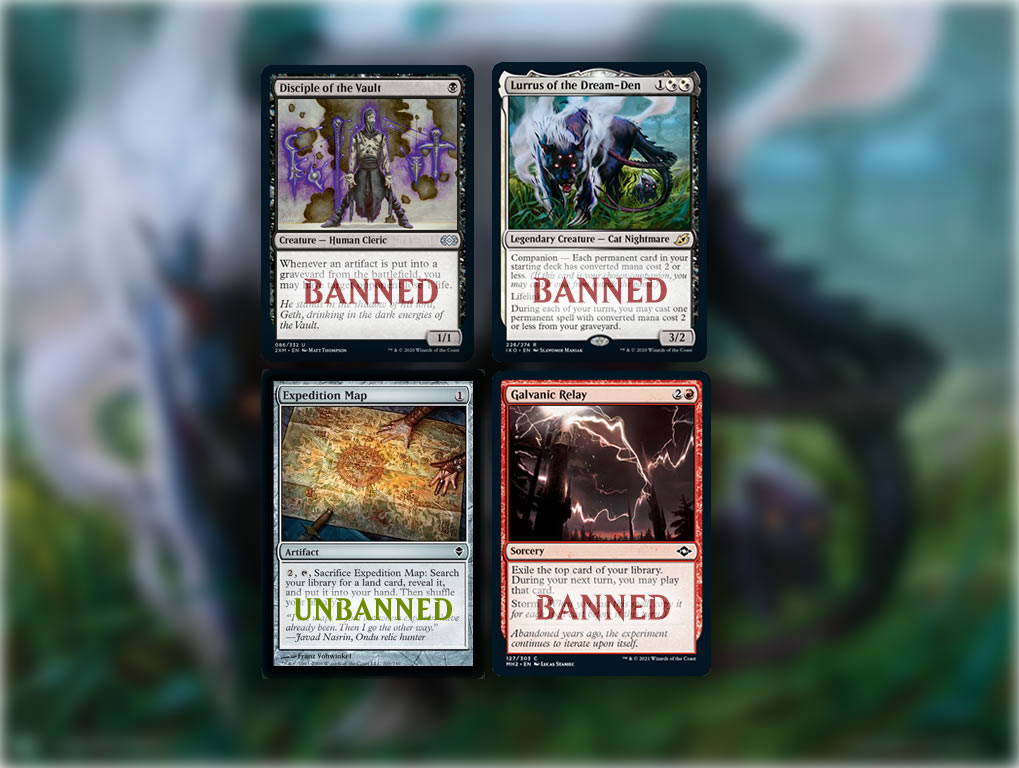 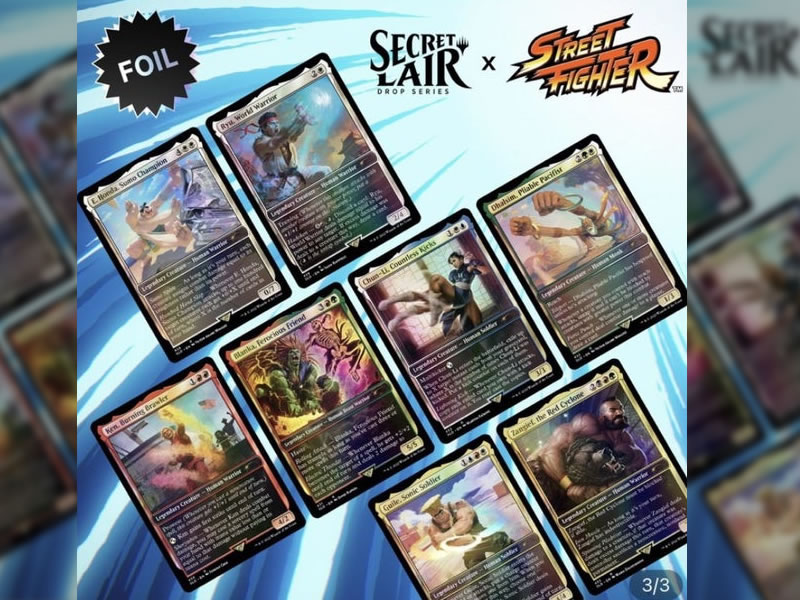 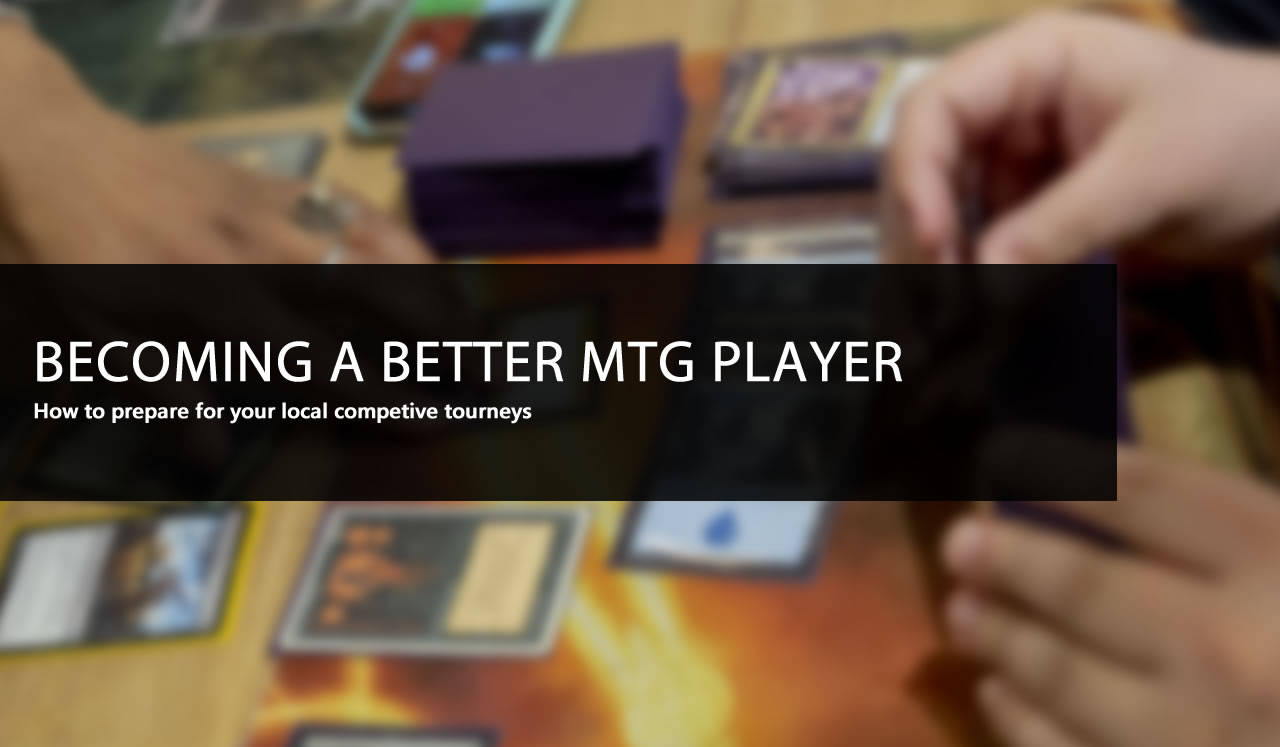 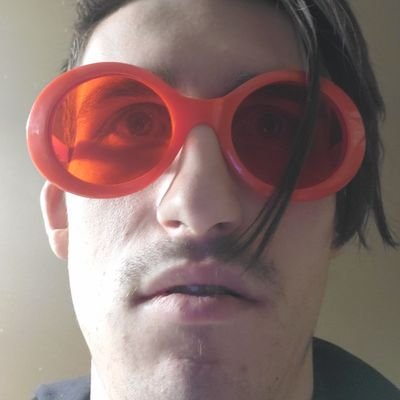 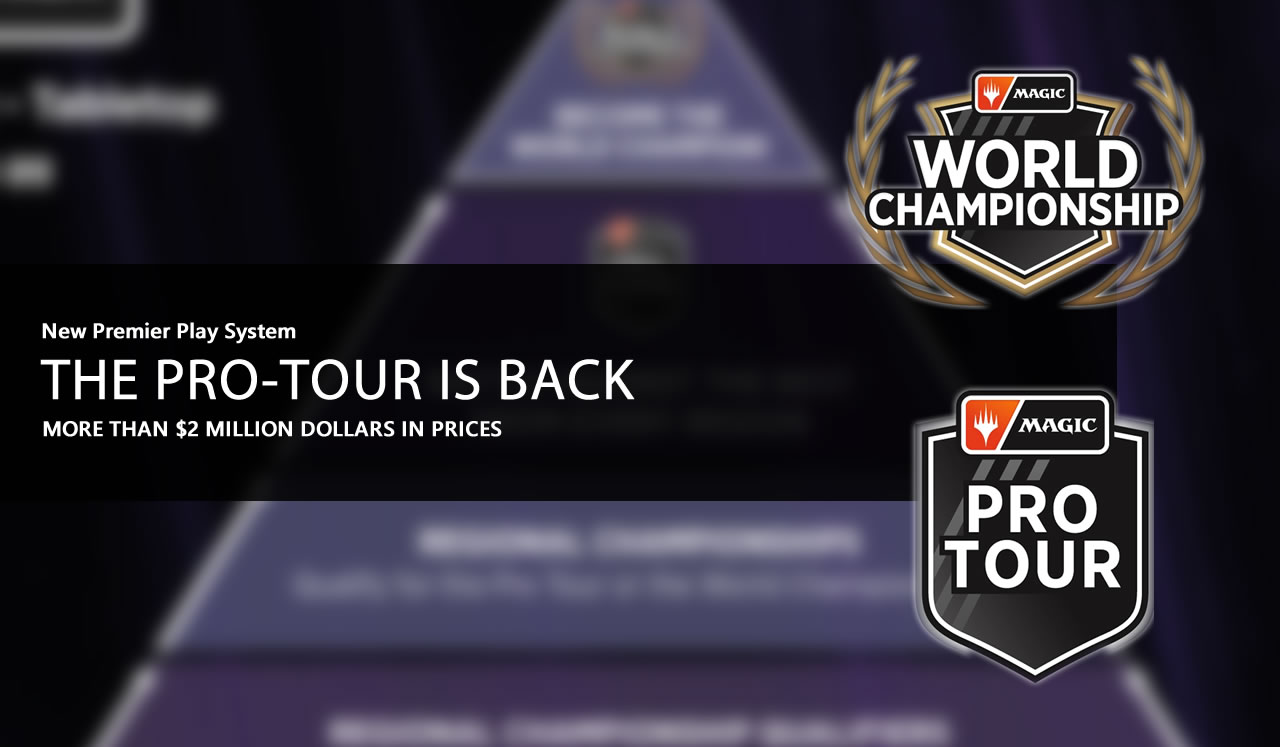 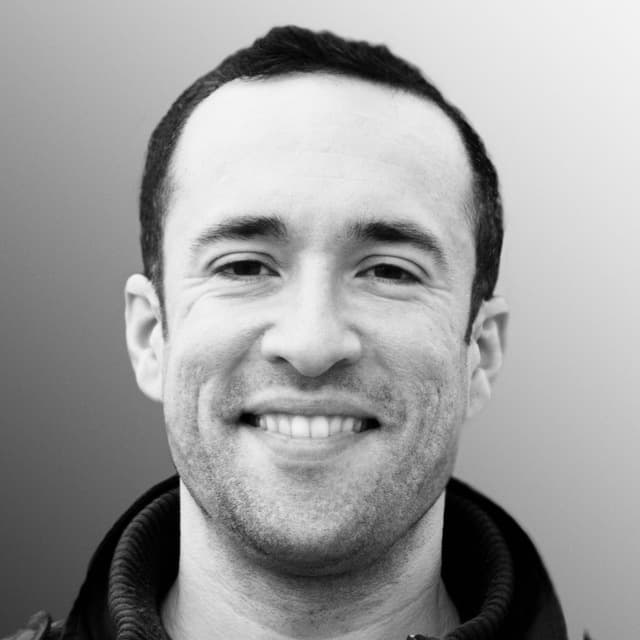